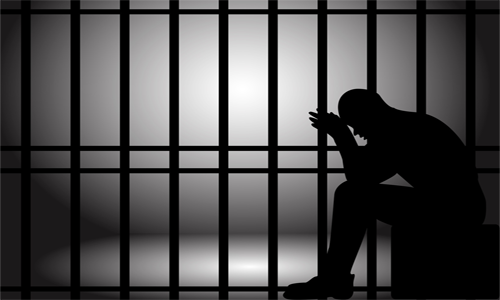 When Frederick Hutson landed in prison at the age of 24 on a drug trafficking charge in Florida, he was surprised to learn that it cost $17 to make a 15-minute interstate phone call, according to the Huffington Post.

The exorbitant rate made it difficult to stay in touch with family. That’s when the seeds were planted for the Air Force veteran, who spent four years behind bars in eight correctional facilities, to figure out a better way for inmates to stay connected with friends and family, the Post writes. Indeed, research shows that keeping inmates in touch with family and loved ones on the outside helps reduce recidivism rates.

So, he began working on the idea when he left prison. In 2013, he launched Pigeonly, a $3 million tech company specifically tailoring products for underserved communities, particularly the incarcerated and their families, the report notes.

Hutson launched Pigeonly in 2013 after receiving coaching and input from the NewME Accelerator in San Francisco, which helps support underrepresented entrepreneurs. Pigeonly’s products to date include Fotopigeon, a prison-friendly photo-mailing platform, and Telepigeon, a service that drastically reduces the often cost-prohibitive price of phone calls to and from correctional facilities.

“Most people don’t have life sentences, so the real question we have to ask ourselves is, what type of person do we want to release?” Hudson, now 31, told The Huffington Post.

“Someone who’s isolated from everyone they know and lost touch with everyone who could support them who, when they’re back on the street, are way more likely to go back to the previous activity they were doing before prison? No.”